Four Star Leadership with General Tommy Franks is accepting applications and nominations for its world-class summer leadership program to be held July 8-13. The General Tommy Franks Leadership Institute and Museum, in conjunction with Oklahoma Christian University, offers this once in a lifetime opportunity to 70 of the top performing high school students from around the world, free of charge.

Students will be housed on the OC campus in Edmond, Oklahoma, where they will meet and engage with national and international leaders including elected officials, dignitaries and championship-level athletes. In addition, students will be confronted with practical leadership and ethical scenarios and then challenged to address them individually in a persuasive speech and writing competition as well as collaboratively in an ethics bowl competition.

Program curriculum is designed around the four core principles of the four stars of leadership: character, common vision, communication and caring. Attendees will have a chance to earn more than $30,000 in scholarships, learn life-changing lessons and receive endorsements and recommendations to future positions of leadership. 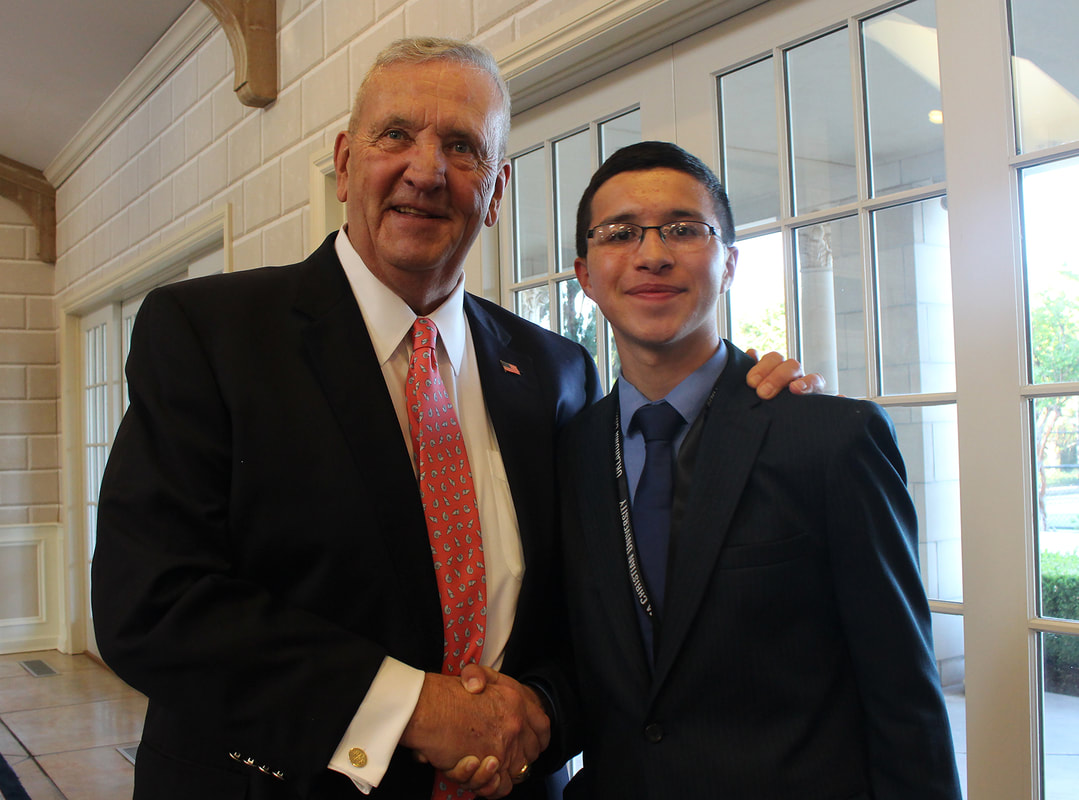