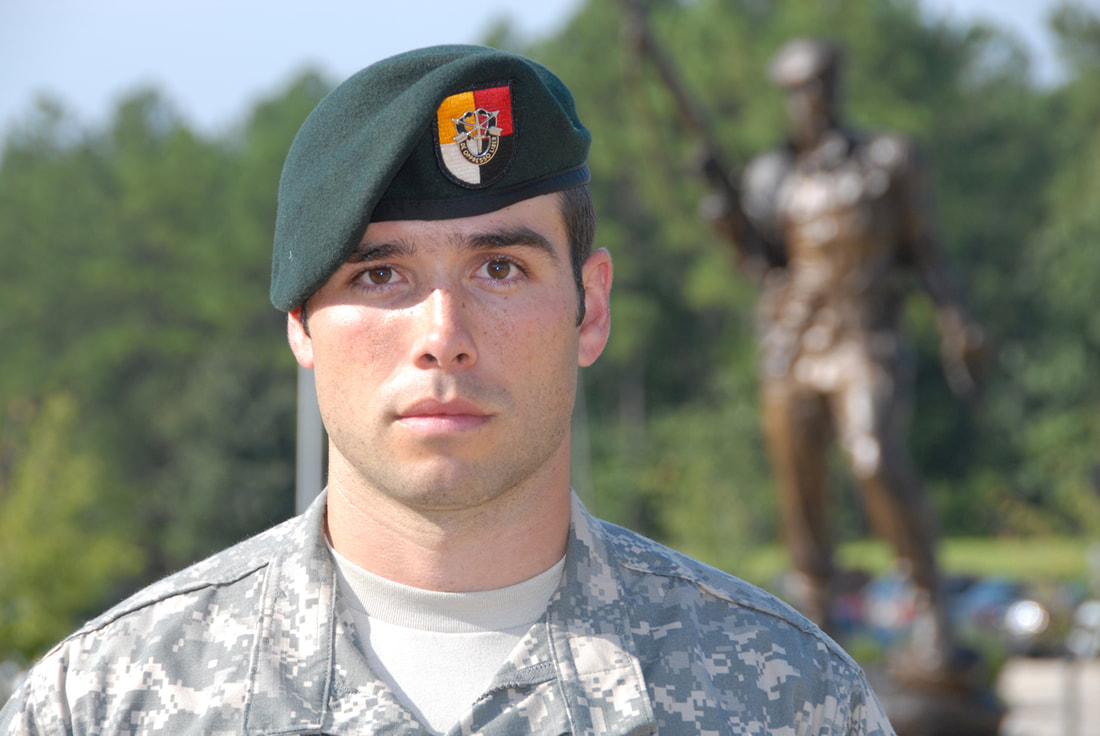 Four Star Leadership with General Tommy Franks will host keynote speaker SFC (Ret.) John Wayne Walding during the Four Star Leadership Awards Banquet on Thursday, July 14 at 6:30 p.m. at the Gaylord University Center on the Oklahoma Christian University campus. The event is open to the public and tickets are available through July 11.

The Four Star Leadership Awards Banquet recognizes outstanding student performance exhibited during the week-long program and serves as a fundraiser for the program. SFC (Ret.) John Wayne Walding will share his inspirational story of service and perseverance as keynote speaker during the banquet. Walding lost his leg due to a sniper round in Afghanistan while serving as a Green Beret, and later returned to the prestigious 3rd Special Forces Group where he went on to become the first amputee to graduate the sniper course through Special Forces as well as compete in major marathons and build a successful business. His incredible story is detailed in the book “No Way Out: A Story of Valor in the Mountains of Afghanistan” by Mitch Weiss and Kevin Maurer.

Tickets to the banquet are $45 and can be purchased online at FourStarLeader.com/4SLBanquet or by calling (580) 276-5900. Corporate and table sponsorships are also available.

“Four Star Leadership is a one-of-a-kind program focusing on the development of today’s students into tomorrow’s leaders,” said Gen. Tommy Franks (Ret.). “We invite members of the public to enjoy dinner and the program as we recognize the 2022 Four Star Leadership Class at our annual awards banquet.”

The 2022 Four Star Leadership class includes 69 students from around the world. They will learn from program curriculum designed around the four core principles that led General Franks through his 38-year military career: character, common vision, communication and caring. Attendees have a chance to earn more than $30,000 in college scholarships as well as gain internships and receive letters of recommendation.